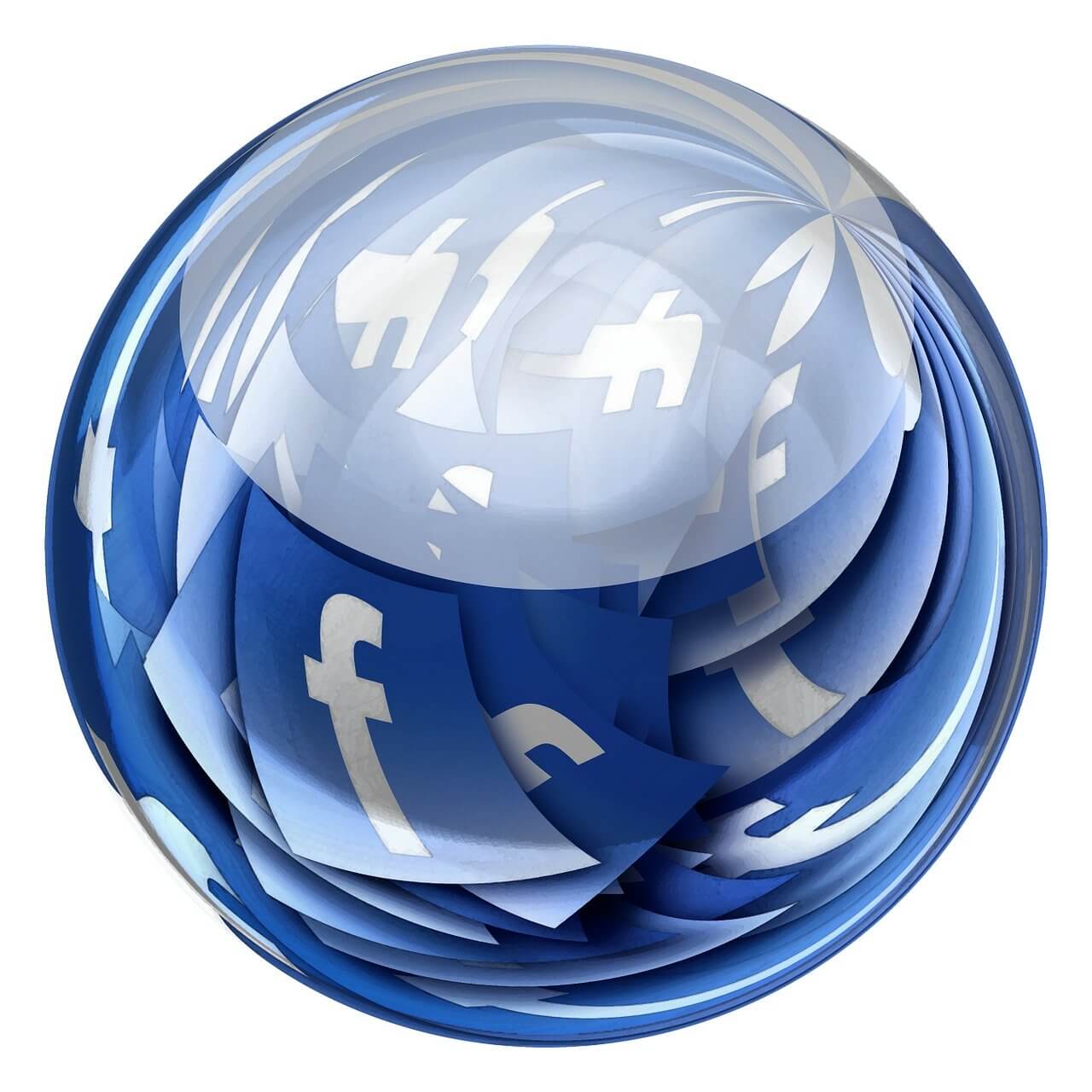 While the world is changing every minute, new technologies are being built every day, why be restricted to the centuries-old 2 dimension view of pictures. To settle it for once and for all Facebook has come up with an exciting feature of 3D photos. Facebook is constantly in search of ways to keep the News Feed interesting. What started with text and photos eventually expanded into videos and live broadcasts, and now to 360 photos and 3D photos

A 3D photo is a photo with extra depth. This is achieved by taking two pictures at the same time before laying them on top of each other. The iPhone’s Portrait Mode captures the distance between the foreground and background of a subject in an image, before giving it a 3D style appearance when you look through your photos on Facebook.

Why is it needed?

This feature is specifically designed for custom art creation or images not taken in portrait mode.

How does it work?

By capturing images with both cameras at the same time, parallax differences can be observed even for objects in motion.

Here’s how it works. The phone’s two cameras take a pair of images, and immediately the device does its work to calculate a “depth map” from them, an image encoding the calculated distance of everything in the frame.

A few months ago, Facebook introduced ‘3D photos’— images that bring enhanced perspective and movement to timeline photos by leveraging the depth information captured by Apple’s dual-camera iPhones. Users of other handsets, however, were left out as the 3D photos feature didn’t support uploading from Android phones or desktop computers.  Thankfully this has all changed now that Facebook has enabled 3D photos to be uploaded straight from a desktop browser, with Android support promised in the coming months. You can now use 3D photos in your stories too.

Can we take 3D selfies?

The answer to it is, YES! The capture of a subject as a 3D model can be accomplished in many ways. Many systems use one or more digital cameras to take 2D pictures of the subject, under normal lighting, under projected light patterns, or a combination of these. Most expensive systems have an enclosed 3D photo booth with 50 to 100 (this shows that a 3D picture can be clicked by more than 2 cameras as well) cameras statically embedded in walls and a piece of software then reconstructs a 3D model of the subject from these pictures.

Another method for capturing a 3D selfie uses dedicated 3D scanning equipment which may more accurately capture geometry and texture, but take longer to perform.

Alternative way? You can convert 2D photos to 3D through a series of steps

Here’s how you can do it easily:

The Bellus3D camera has made it possible.

Let’s look into the details of it:

The Bellus3D camera is a device that attaches to your smartphone or tablet via a USB to produce 3D images.

There are applications made for it, which can run on every device (Android, Windows or iOS) where you simply need to upload your photo.

Can 3D photos be clicked at night?

The answer to it is YES, but there are certain points to keep in mind. There should be decent lighting and care should be taken to capture an object in the foreground so that the depth in the 3D picture will appear more realistic.

Can 3D photos be viewed or created by devices other than iOS?

Some features allow us to post 3D photos from the web, on our computer, in addition to iPhone dual-camera devices. Uploading a 3D photo from the browser requires a little more work than doing so from a supported iPhone, which has the feature built into Facebook’s iOS app.

To upload a 3D photo you must provide an image file and an associated depth map. The depth map is simply a grayscale version of the image where objects appear dark in the distance and become progressively lighter as they approach the camera

Too much information? Don’t worry because Facebook is planning on bringing the feature to Android in the coming months, starting with Samsung handsets before expanding to other manufacturers. Once your phone is supported, you should be able to upload 3D photos with a single tap, just like on a supported iPhone.

You may have questions about the file size of 3D photos, as per reports it should not exceed 100 MB.

Originally, the idea was to create VR content. But with headset penetration still relatively low, it’s the ability to display depth in the News Feed that will have the greatest impact on Facebook. In an era where Facebook’s craze is decreasing, introducing cool art forms could make it a must-visit entity even as more of our socializing moves to Instagram.

To date Facebook has its features restricted to 3D photos, it may soon release new updates that can help us make and share 3D videos too. New 3D photo features are updated in Facebook 360, 3D Photos on Facebook, and The 3D Gallery follow these to keep up with the new releases.

Get all latest content a few times a month!